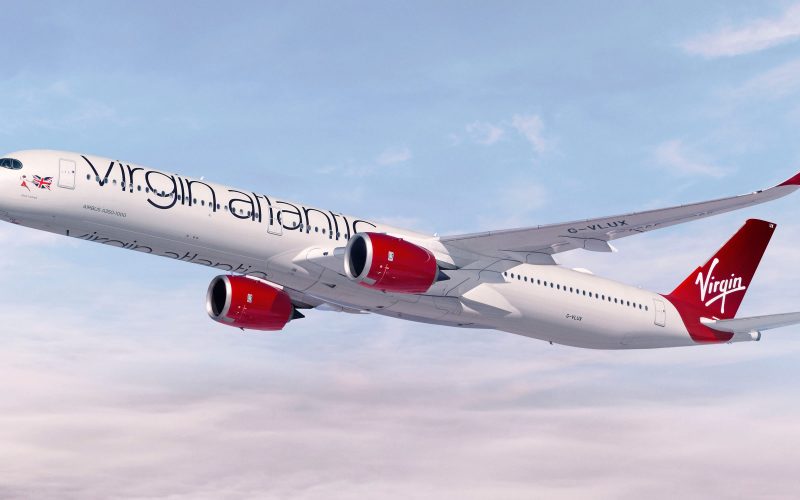 These flights are in addition to many other transatlantic routes relaunched by Virgin Atlantic, which has seen its bookings increase by 50% compared to the same period last year.

The British airline has effectively restarted its flights to Tacoma Airport and Washington-Dulles International Airport by operating five weekly flights served by Boeing 787-9 Dreamliners and A330s.

These two flights are in addition to the one that connects Austin from its London-Heathrow hub since last January. The British company has made no secret of its intention to arrive soon on other transatlantic routes serving major destinations in the United States such as Atlanta, New York, Los Angeles and San Francisco.

As a reminder, Virgin Atlantic already serves flights to Orlando, the city of central Florida, providing direct flights from Heathrow and Manchester in England, Edinburgh in Scotland and Belfast in Northern Ireland.