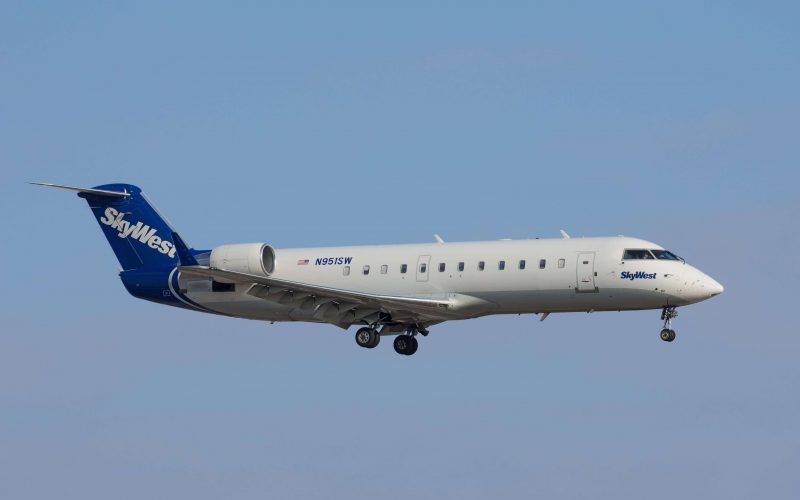 SkyWest Airlines plans to maintain flight operations to Pueblo until the end of next December. The airline will likely continue to fly to the city of Colorado despite the pilot shortage crisis it has been facing for several months.

The Saint George-based airline was set to suspend all flights serving that airport from next June, after implementing a flight reduction program including nearly thirty small towns in the United States during the Summer season.

Indeed, SkyWest Airlines was forced to continue its operations at this airport after the federal order prohibiting it from suspending its flights until another operator was ready to offer services to and from this airport. And this is part of the Essential Air Service program, set up by the US government to provide air transport services connecting small towns across the country like Pueblo.