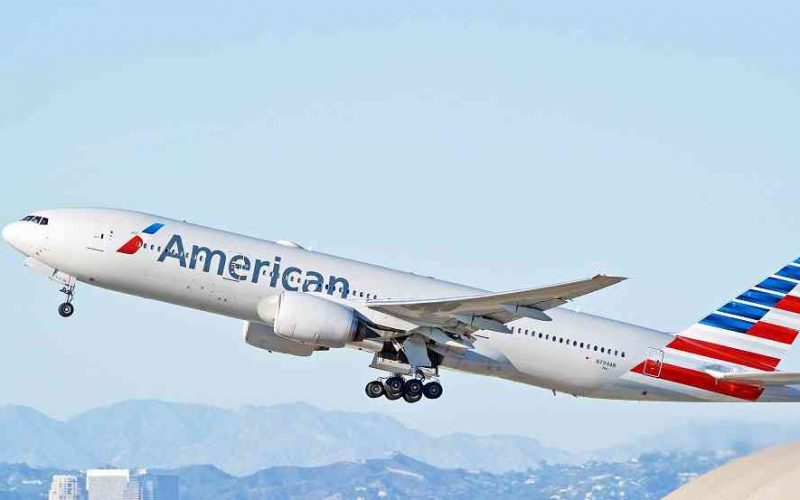 American Airlines is strengthening its presence in the Dublin skies this summer. In the direction of the Irish capital, the air carrier of the United States will offer three flights a day to Dublin International Airport. Departure is from Dallas Fort-Worth and Chicago O’Hare Airport (seasonal flights) and from Philadelphia International Airport (all year round).

American Airlines was already present on this airline before suspending its operations at the beginning of 2020 after the spread of the pandemic. The airline is back on this route connecting three American Airlines hubs in Dublin offering departures at the following times: