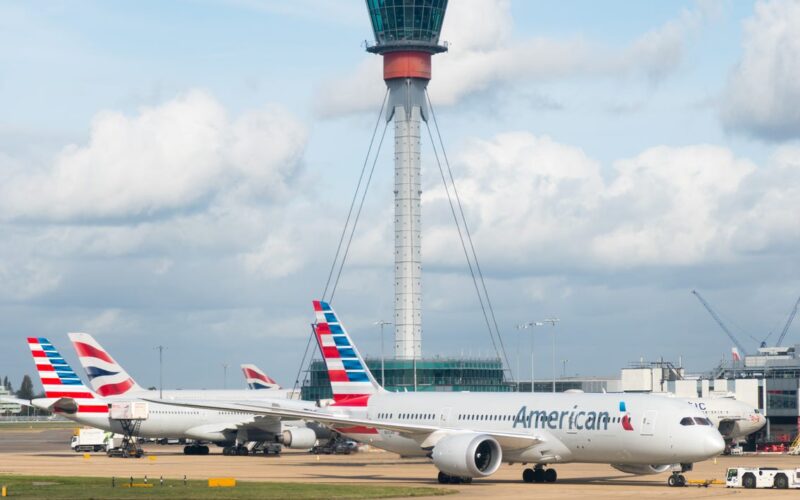 The Atlantic Terminal Partnerships are investing $400 million in order to develop, expand and improve the terminal for an improved customer experience and better serve the Port Authority of New Yorks’ plans to turn John F Kennedy International Airport into a world class international hub.

At Terminal 8, passengers arriving from non-U.S. airports will be able to use an innovative co-branded check-ins area that replaces American Airlines’ previous Flagship First Check-in space and includes architectural elements that reflect the brand identity of both airlines.

The collaboration will also feature three new premium lounges with approximately 1,000 extra seats for AAdvantage members and British Airways’ most loyal customers. Every room at each hotel has been designed with an exclusive set of luxurious materials and features, creating a distinctive atmosphere for guests.

The two airlines offers the most flights from New York City to London, with up to fourteen peak daily departures scheduled to fly between John F Kennedy International Airport (JFK) and London’s Heathrow Airport during the summer season.