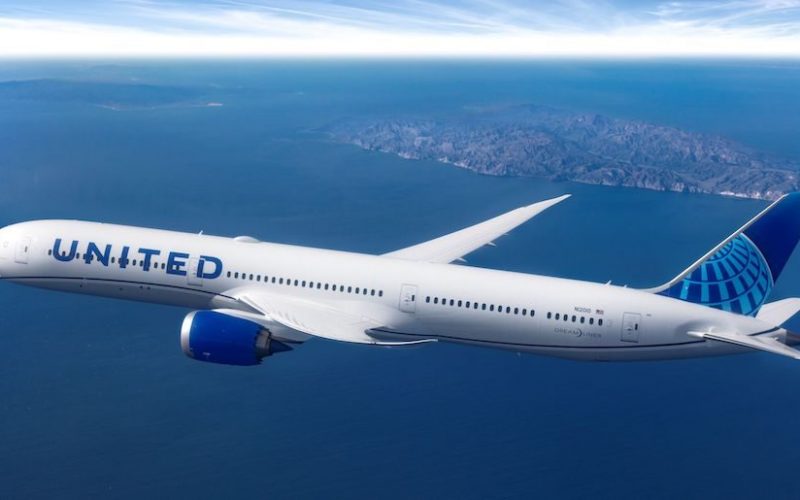 United Airlines plans to resume services to Hong Kong from the first month of next year. Flights to the Chinese destination were interrupted more than forty months ago, following the spread of the pandemic.

The United States airline will therefore resume flights to Hong Kong in January 2023. It will offer regular service from its base at San Francisco airport.

The announcement of the return of United Airlines flights to the city located in southeastern China, was made coincidentally with the lifting of quarantine restrictions to access Hong Kong territory.