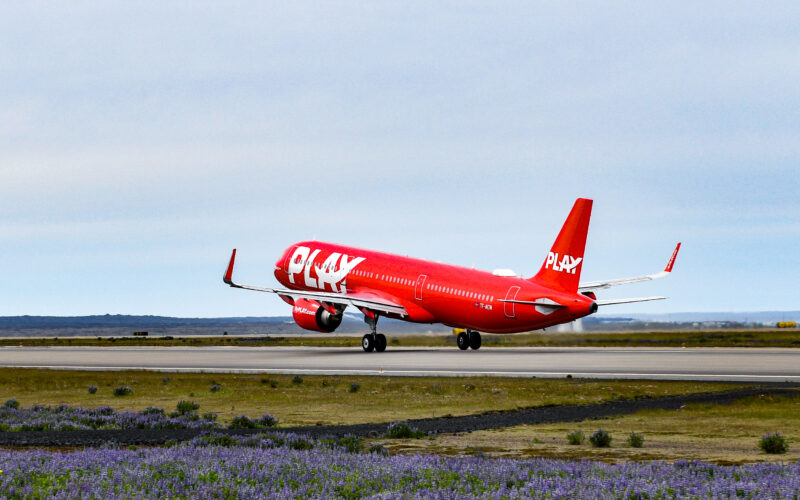 Play announced in December that it had obtained all necessary approvals for its plans to begin flying passengers between Europe and North America.

For service between Boston and Baltimore/Washington D.C., PLAY will use new Airbus 320neos. These planes use less fuel than most conventional jets, which means they emit fewer greenhouse gases into our atmosphere.

The airline announced its plans for flights from Reykjavik to New York City and Los Angeles. It says these new services mark the second phase of its business plan, which involves connecting passengers via Icelandair through several European cities.