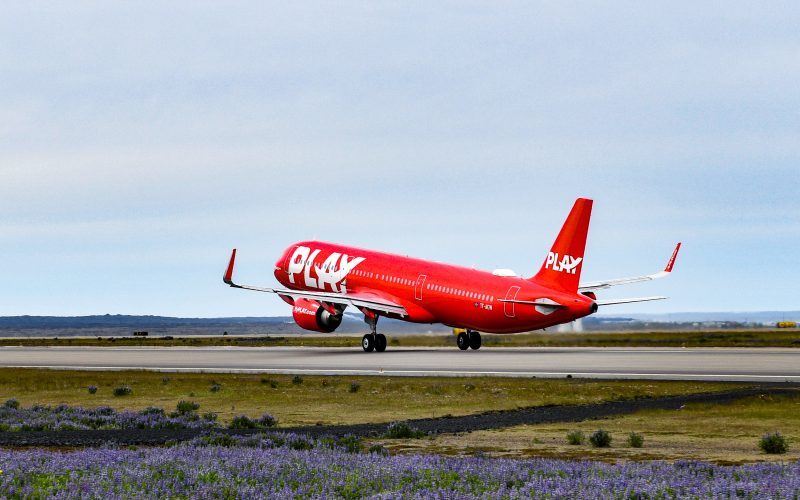 PLAY, the Icelandic carrier specializing in low-cost flights will launch a flight to Baltimore-Washington from Paris. This transatlantic connection will include a stopover in Reykjavik in Iceland.

This flight is in addition to three other air routes inaugurated by Play Airlines in the United States, serving New York-JFK, Orlando and Boston.

Play will fly to Newburgh-Stewart Airport five times a week with the maiden flight scheduled for June 9, 2022.

In the direction of Florida, the Icelandic company will fly to Orlando three times a week, starting September 30th.

As a reminder, PLAY serves a fleet of three aircraft, all supplied by the French aircraft manufacturer Airbus (A320neo, A321neo). The European air carrier intends to multiply its fleet by the end of the summer, and from next May 24, it will offer flights to twenty-four airports.