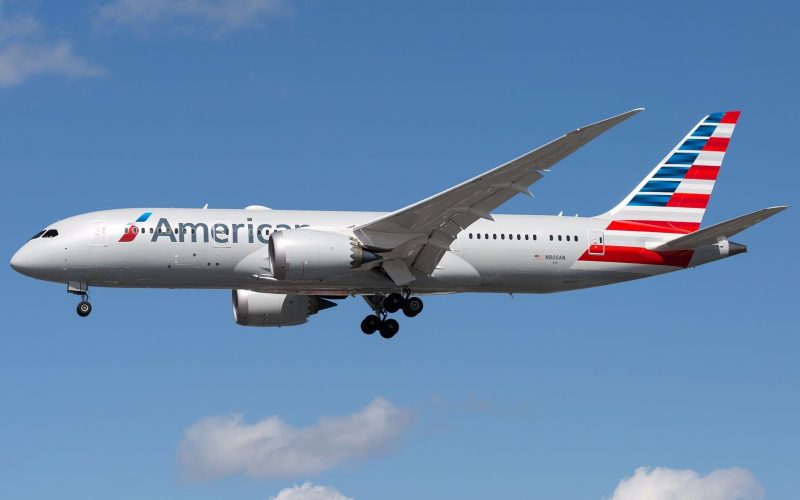 American Airlines plans to relaunch several seasonal flights during the upcoming summer season. These are air links that were suspended more than two years ago due to the pandemic.

Among these air routes are flights serving Spain from Philadelphia and Charlotte in the United States.

PHL Flights from Philadelphia to Madrid

On March 26, the American company served its first flight to Madrid. And this connection is now offered daily on board a Boeing 787-8 aircraft which can accommodate 234 passengers on board.

From the American airport Philadelphia International, the departure will take place at 7:00 p.m. (landing the next day at 8:10 a.m.). And for return flights, the plane will take off from Spain’s Barajas Alfoso Suarez airport at 12:45 p.m.

During the same day, American Airlines also relaunched its flight to Barcelona from its Philadelphia hub. The American carrier now operates on this route daily using a Boeing 787-8 aircraft with a capacity of 234 seats. The take-off of the flight is scheduled for 5:55 p.m. And from Barcelona – El Prat airport, the plane takes off the next day at 1:40 p.m.