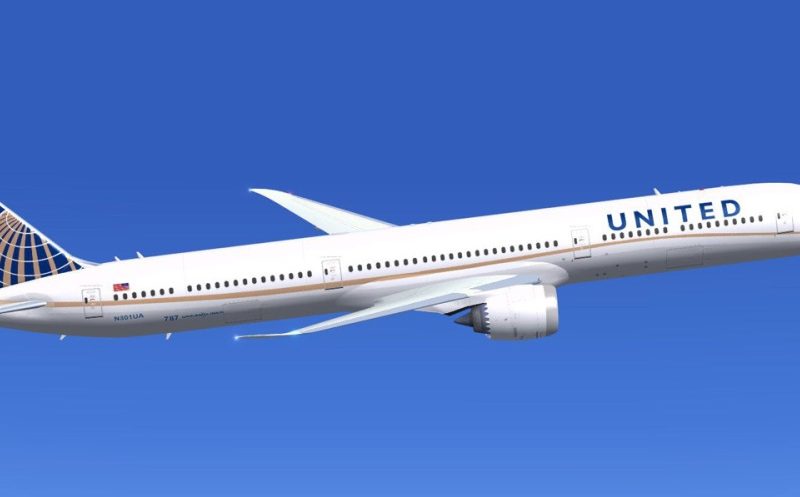 United Airlines will soon fly between Milan-Malpensa and Chicago O’Hare. Serving the inaugural flight between the two airports last Saturday, the American company intends to operate a daily connection and it will not cease its operations on this air bridge until September 22, 2022.

United Airlines is the first airline to offer direct flights between these two destinations. On this route, it plans to use a Boeing 787-8 Dreamliner type aircraft which can carry 245 passengers in three cabins.

The airline from the United States serves several other destinations in Italy. From its hubs in Newark and Washington-Dulles International Airport, it provides seasonal service to Rome and Naples.

United Airlines plans to increase the number of its frequencies between Rome and Newark by adding a daily flight between the two destinations from May 28. In total, the American carrier will serve eight direct flights every day between the United States and Italy throughout the summer season.