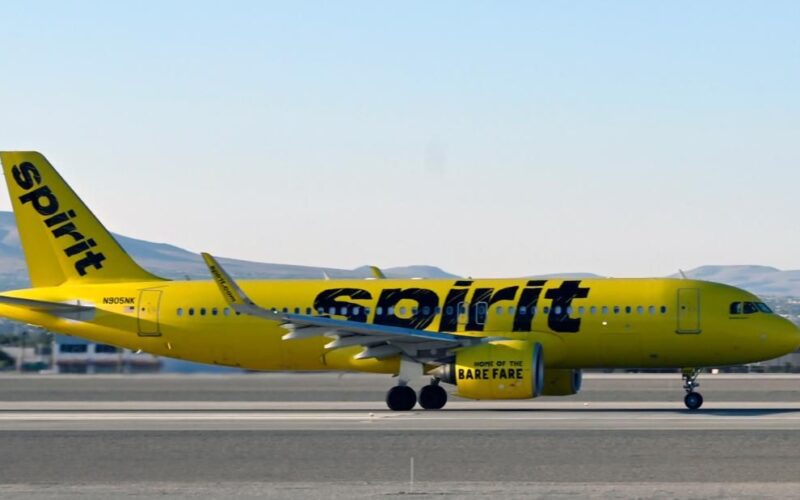 The low cost American Spirit Airlines has decided to double the salary of its cabin crew (cabin crew, hostesses and stewards) for any service performed until January 4, in order to be able to maintain its flight schedule in the face of the wave of the Omicron variant.

In the United States, the holiday season was marked by delayed or canceled flights, causing chaos at most American airports, as the number of sick employees and contact cases steadily increase due to the rapid spread of the Omicron variant. In addition, faced with the prospect of having to manage unhappy passengers, many cabin crew preferred to recover. This shortage of flight attendants, combined with bad weather, has resulted in the cancellation of more than 10,000 flights in the past ten days, according to flight tracking site FlightAware.

JetBlue Airways, another US airline, said Thursday it cut about 1,280 flights from its schedule through January 13 due to a lack of pilots. SkyWest Airlines has also said its operations continue to be affected by weather conditions and the spread of the Omicron variant. For its part, Alaska Air said that while the Covid-19 pandemic had impacted its operations, the vast majority of cancellations and delays were due to bad weather. Last week she proposed some benefits such as the introduction of wage protections for New Year’s reassignments.