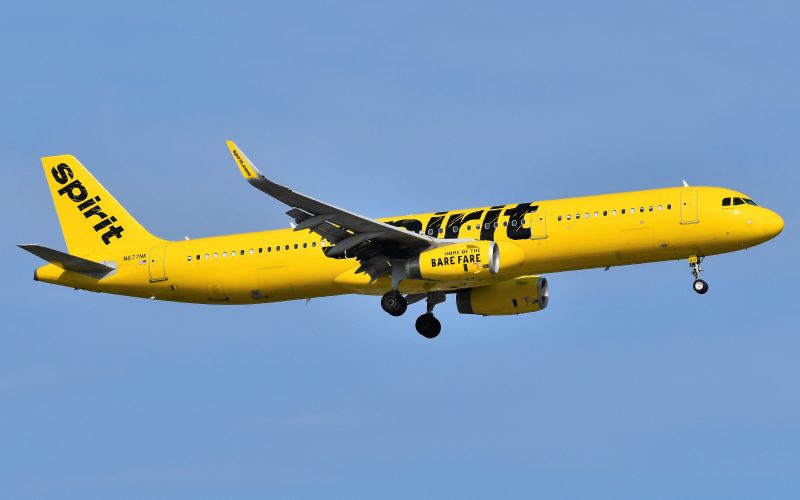 Spirit Airlines officially returns to the route that connects Fort Lauderdale to Managua, the capital of Nicaragua.

The airline offering and operating low-cost flights in the United States and several countries in North America and Central America will relaunch its flights to Managua International Airport on June 22 by deploying its Airbus A321 which can carry 228 passengers once a day from Fort Lauderdale-Hollywood International Airport.

As a reminder, Spirit Airlines served its last flight to this destination in March 2020. Its operations to the city of Nicaragua have been suspended due to the Covid.

Regarding the departure time of this flight, the plane of the low cost company will take off every day from Fort Lauderdale (FLL) at 11:45 p.m. and will arrive the next day at 12:27 p.m. The return flight will depart from Managua at 1:30 p.m.

On this route, Spirit Airlines will put 1,596 seats on sale each week to fly between the two destinations.