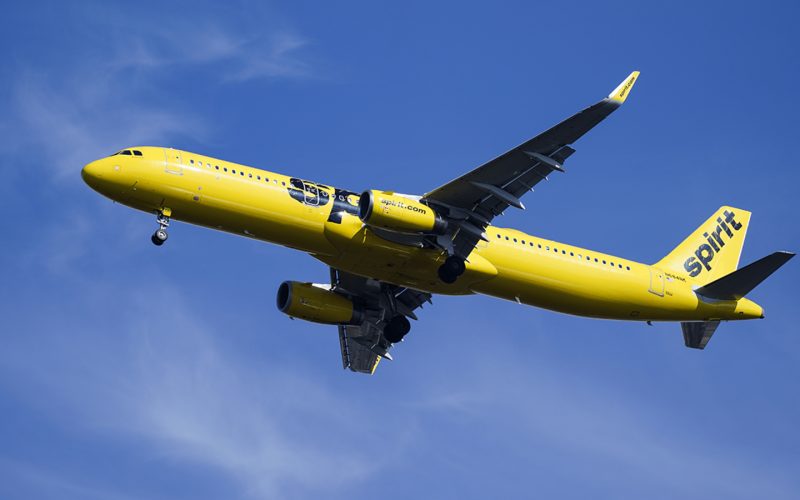 Spirit Airlines has unveiled its new air route which will connect Indianapolis to New York-JFK in the summer. The low-cost carrier has announced that it will begin operations on this route on June 22.

This flight will be the first from Indianapolis airport to New York. Indiana’s capital airport is connected to Newark by United Airlines.

During the last year, the airlines have inaugurated twenty two direct flights towards the airport serving the capital of the state of Indiana. Soon, flights to this airport will be offered from Myrtle Beach in South Carolina, Raleigh-Durham. It will also be connected to Toronto through direct flights.