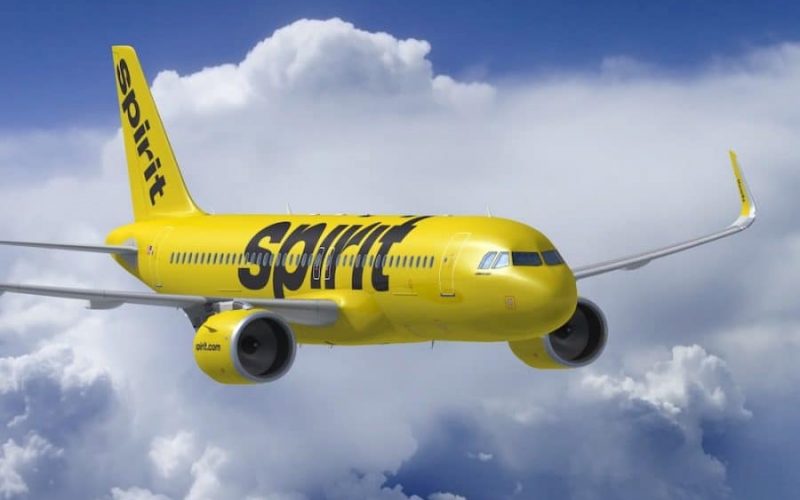 This flight will be officially inaugurated on May 25, 2022. This link will be served on a daily basis by an Airbus A320. On this air route, Spirit Airlines faces competition from Southwest.

This flight joins several other major routes operated by the low cost carrier from San Diego which is also connected to Chicago O’Hare, Houston, Detroit and Dallas/Fort Worth.

Oakland is the main city in the San Francisco Bay Area. Although it has several museums, it is best known for its large airport which is one of the three international airports in the Bay Area.

On the sidelines of announcing the launch of its intra-California flights, Spirit Airlines discussed its plans to merge with Frontier Airlines, the other low-cost airline operator serving domestic and international flights from Denver airport.