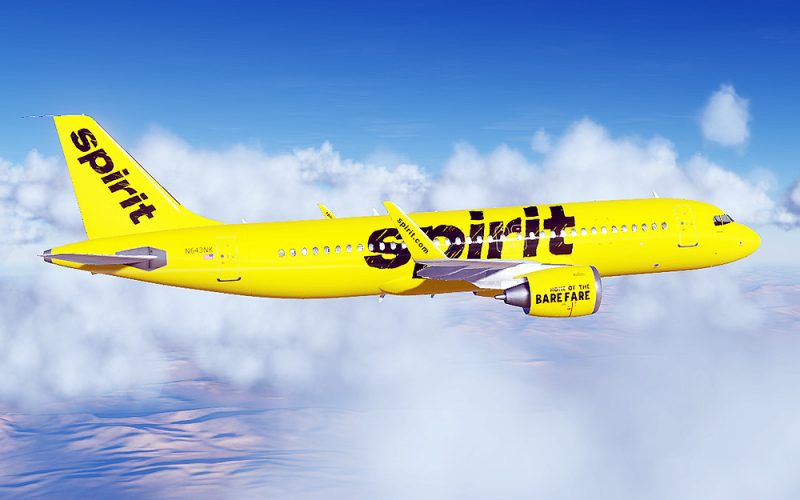 So Spirit announces two new routes from Monterey to Texas: Austin and Houston Intercontinental Airport. The flights will be operated by Airbus A320. In Houston, she faces strong competition from United, Viva Aerobus, Volaris and Aeroméxico.

Also, for a time it operated night flights from Toluca Airport to Dallas, offering connections to different locations in the United States, but they were discontinued several years ago.

The air market between Mexico and the United States has seen an extraordinary recovery, surpassing pre-pandemic levels in 2021, while most international markets remain depressed due to travel restrictions. Once the merger with Frontier Airlines is approved, the presence of the new airline in Mexico will be very important, in particular because of the codeshare agreements with Volaris, currently the largest and most powerful airline in Mexico, with which they will create an important cross-border market and with low rates.