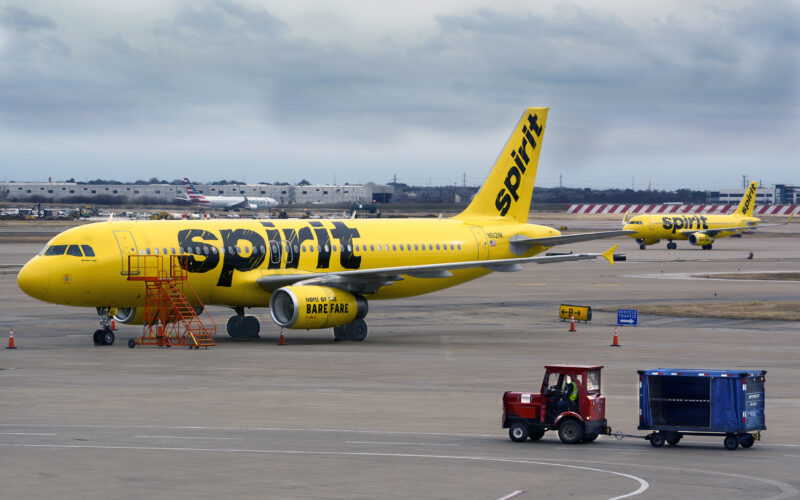 Three low-cost airline Spirit Airlines passengers attacked two workers trying to check the size of their cabin baggage, sending one of them to hospital.

The scene from Jan. 17, 2021 at the Detroit-Metropolitan Wayne County Airport is pretty incredible: As passengers on the Spirit Airlines flight boarded a flight to Atlanta, officers asked a group to verify that the their luggage size complied with regulations. The airline explained that the passengers in question then became “combative”, despite the efforts of agents to “calmly defuse” the situation. Closing the boarding gate to prevent them from boarding the plane sparked a scuffle, with a man pouncing on one of the employees and two others joining the fray.

According to local television station WXYZ, two Spirit Airlines employees were injured during the altercation, one to be taken to hospital. The three passengers were arrested, one later released with a simple subpoena. They are obviously banned for life by the airline, which said in a statement: “This violent behavior is totally unacceptable and has absolutely no place in airports or any other place of business.”

The FAA last week announced “zero tolerance” for disruptive passengers following a “worrying increase” in more and less violent incidents on flights to and from Washington airports. The agency will no longer issue warnings to passengers refusing to wear masks or acting “in a belligerent or threatening manner”; instead, it “will take legal action against any passenger who assaults, threatens, intimidates or interferes with airline crew members.” Penalties can include fines of up to $ 35,000 and jail time.