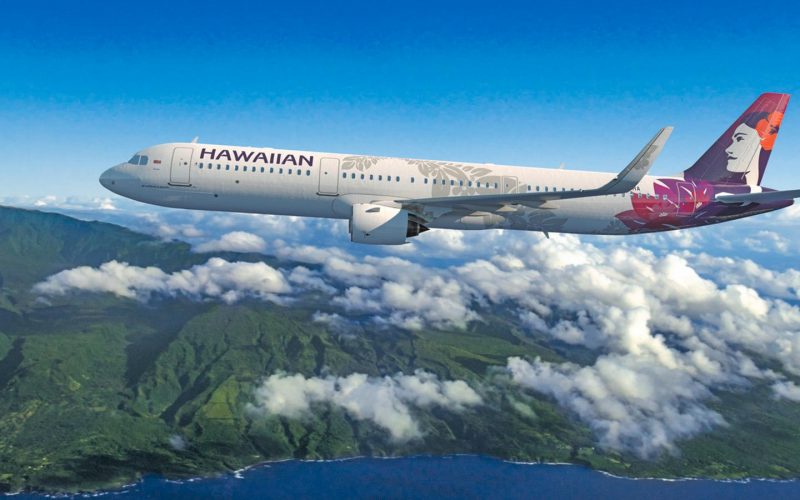 Hawaiian Airlines has unveiled the official date for its return to the air route that connects Honolulu to Tokyo. The Japanese destination will be added to the program of the Hawaiian company at the beginning of next August.

The resumption of flights between the two airports of Honolulu and Tokyo-Haneda has therefore been confirmed by Hawaiian Airlines, which will have to serve three flights a week between the two destinations, knowing that the Hawaiian airline will also serve daily flights to Narita and Osaka from August 1 as well.

It is expected that Hawaiian Airlines will also resume service to Fukuoka and Sapporo, but the official date of its return to these two Japanese cities has not yet been announced.

Hawaiian Airlines announced a few days ago the reopening of flights to Auckland in New Zealand. Its return to this route will take place on July 2, 2022, and the American company intends to offer more than eight hundred seats each week.