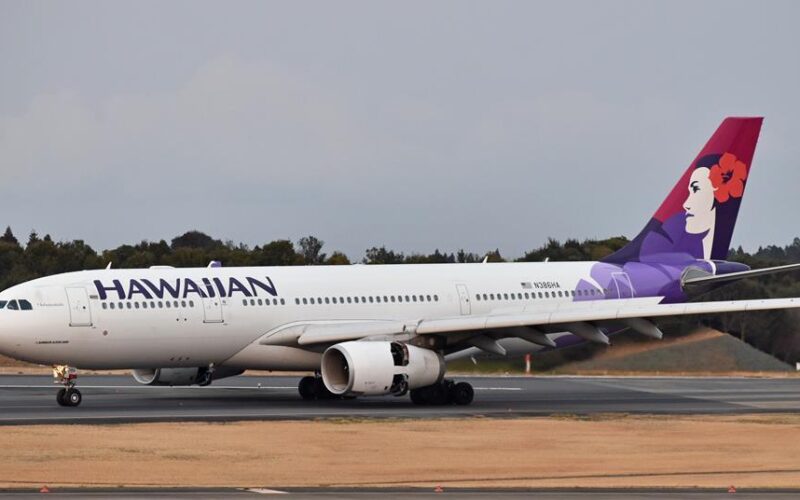 Hawaiian Airlines has announced it has suspended flight operations between Honolulu and Brisbane as the carrier attempts to rebuild its network in a new era of COVID-19 travel. The US airline had been flying between the Australian destination and Hawaii since 2011, but was forced to halt all flights between Hawaii and Australia in early March due to government restrictions.

Hawaiian Airlines continues to offer 5 weekly flights between Sydney and Honolulu. Demand for these flights remains strong and promising.

The American airline operates its Airbus A330, which can accommodate 278 passengers in three cabins, to operate on this route.

Hawaiian Airlines recalls that its passengers can travel between Sydney and Honolulu by traveling with Virgin Australia, the airline with which it shares its codes on this airline.