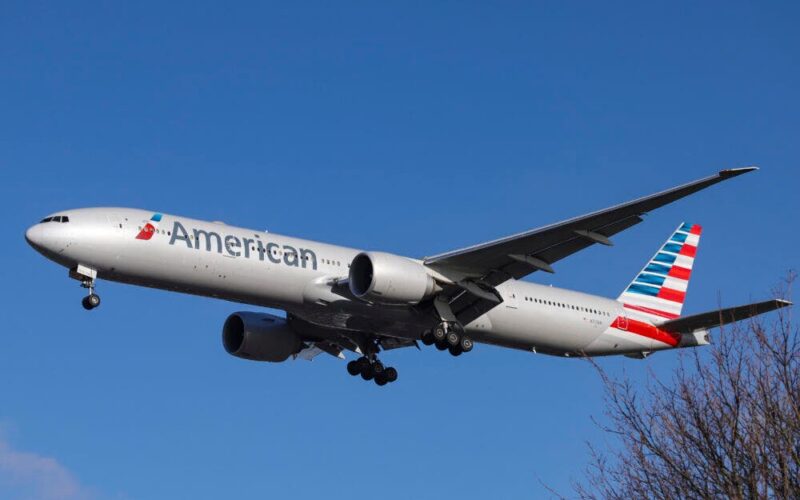 American Airlines currently has a daily frequency between Miami and Rio de Janeiro in the Boeing 787-8 Dreamliner, configured with 234 seats in three classes.

The company offers 1,638 places per week between the two cities. American Airlines is the only airline to have operations on the aforementioned route.

Due to an increase in demand, the company will double its flights between Miami and Rio de Janeiro from February 3. The new operations will be carried out with the 273-passenger Boeing 777-200(ER).

According to the reservation system, American’s 14 weekly services between Miami and Rio de Janeiro will take place in February. In March, the daily flight it currently has would return.