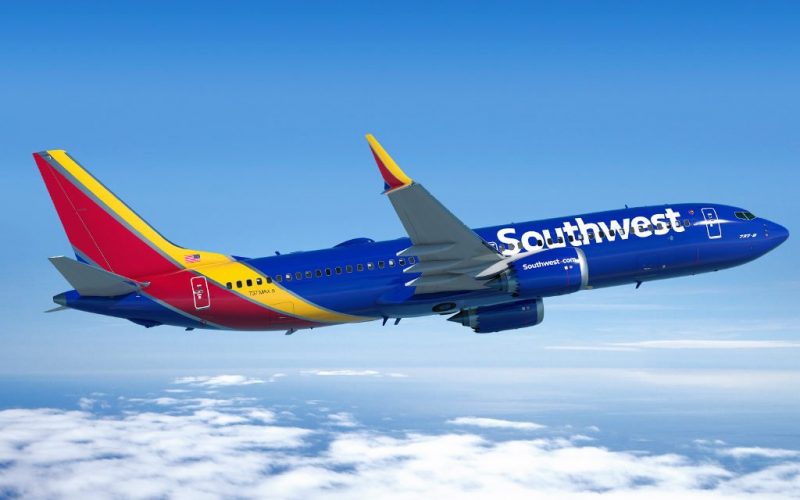 The flight, which took off from Baltimore Thurgood Marshall International Airport, was carrying a delegation from the Department of Tourism and some passengers.

Southwest competes on this route with several American operators such as Delta, United and American Airlines. Its flights to Cayman Island have been relaunched following strong demand from its passengers.

On its social media pages, Southwest Airlines has indicated that this flight will operate once daily, and the number of frequencies to Owen Roberts International Airport may increase during peak season.

Southwest Airlines’ return to Caymen adds to the opening of several domestic and international flights, especially after the lifting of travel restrictions at several airports inside and outside the United States.