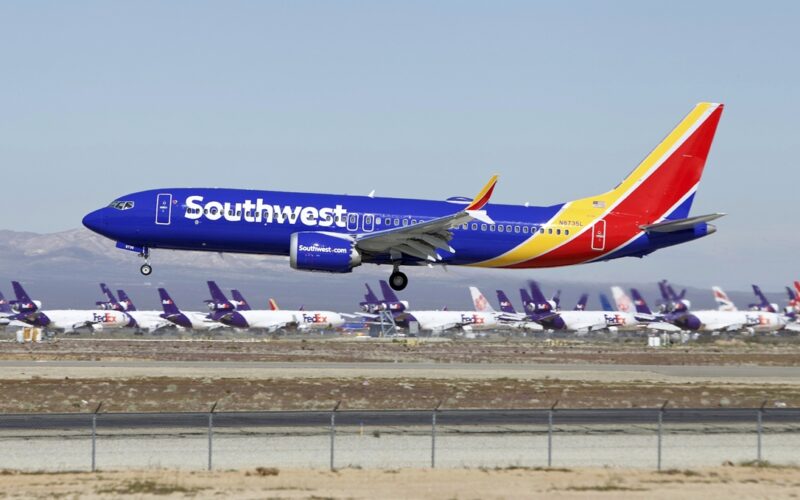 All were stored at Boeing’s Seattle facility and were delivered between December 28 and January 19.

The leasing company still has to hand over five devices to the American company. They will join the fleet in 2021.

Southwest Airlines now has 45 Boeing 737 MAX 8s in its fleet, eleven of which have been integrated since deliveries resumed in December (including the seven supplied by SMBC). It should put them into commercial service in the second quarter but has been carrying out preparation flights for a month to verify the changes made and train its pilots.