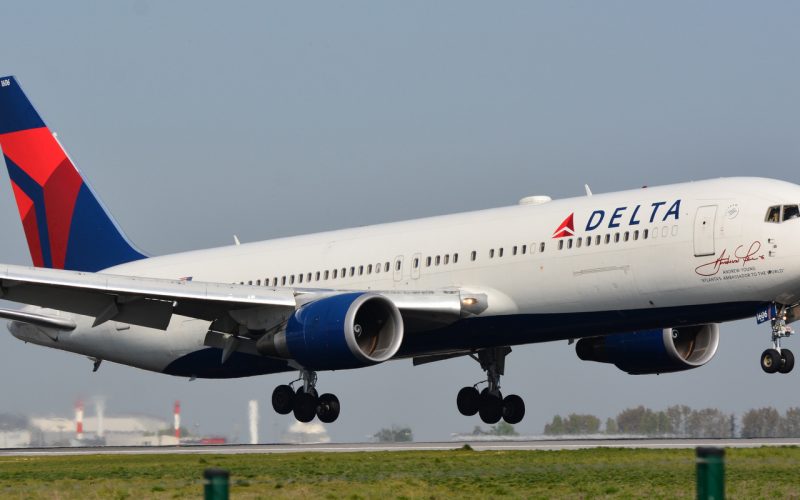 The American company will operate this flight in a Boeing 767-300 with 25 reclining seats in Delta One (Business) class, 29 seats in Delta Comfort+ (Premium) class and 171 seats in Economy class. It will then have two daily frequencies on this transatlantic route next summer. In association with its strategic partners Air France and KLM, it will offer its customers a choice of five daily flights between the two cities next summer.

This Boston-Paris seasonal flight will bring the total number of Delta Air Lines flights from 11 cities in the United States to Paris to 15 per day. The company will also serve Nice from New York-JFK during the summer season, between April and October. In addition, it still offers 39 daily code-share flights operated between Europe and the United States by its partners Air France and KLM.

“As one of our largest European markets, we continue to focus on France and provide more travel options to the United States,” said Roberto Ioratti, Vice President Transatlantic for Delta. “We are proud to be the largest transatlantic carrier and our goal is to offer our customers the best experience alongside our local partners”.