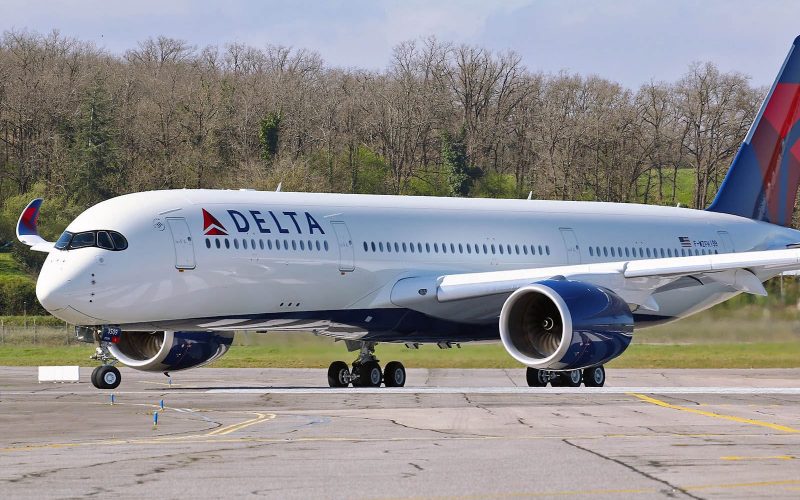 Delta Air Lines has canceled its codeshare with Russia’s Aeroflot with immediate effect, following the Russian invasion of Ukraine, a situation that has affected global aviation and tourism in Russia.

The measure taken by Delta Air Lines applies to flights beyond Moscow’s Sheremetyevo Airport and excludes the Aeroflot code from US-operated flights from Los Angeles and New York-JFK.

Similarly, countries like Poland and the Czech Republic have closed their airspace to Russian aircraft.

The FAA has also banned US airlines from flying to Ukraine, Belarus and some destinations in western Russia.

The situation also affects the large international hotel companies present in Russia, such as the French Accor and the Americans Marriott and Radisson, which have a total of nearly 25,000 rooms. Specifically, Accor has 56 hotels in Russia with a total of 9,424 rooms, while Radisson has 31 properties with 9,028 rooms and Marriott has 28 hotels with 6,522 rooms.