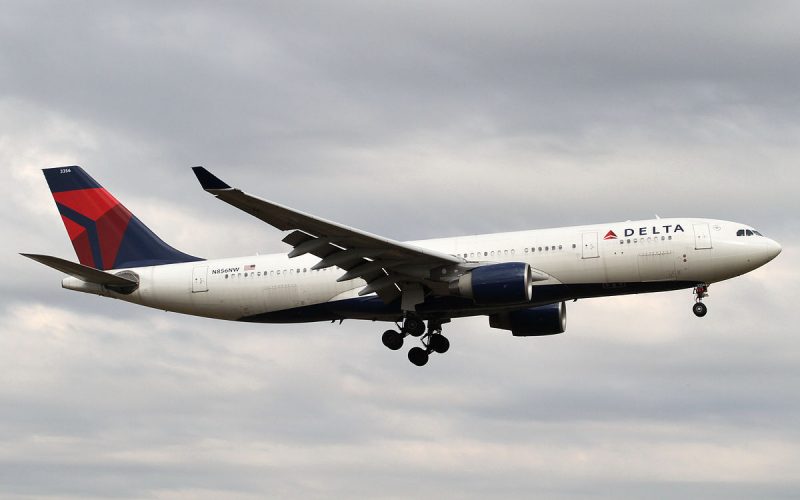 The American company announces the resumption of several routes to France. To Paris-CDG airport, three weekly flights by Airbus A330-300 will be relaunched on July 8 on departure from Minneapolis-Saint Paul, then a daily flight by A330-300 from August 5 on departure from Boston-Logan ( two routes also usually offered by Air France, as part of their transatlantic joint venture, without further competition).

Delta serves Paris-CDG with two daily flights from its historic base in Atlanta (in A330-300 and A350-900), one daily flight from New York-JFK (in A330-300) and three weekly flights from Detroit (in a Boeing 767-300ER). “Entry restrictions to the United States remain in place for travelers from France and other Schengen countries. Travelers are encouraged to check entry requirements before travelling.

Three weekly connections in 767-400ER will again be provided by Delta Air Lines between New York-JFK and Nice-Côte d’Azur airport, an axis on which it usually faces La Compagnie and United Airlines (towards and from Newark).

With its French partner in the SkyTeam alliance, Delta will therefore offer from July “nine times more flights between the United States and France than the other major companies”, including of course the new link between Paris and Denver in ‘Air France. Before the pandemic, France was “the second most popular destination for American tourists, with more than 4.8 million visitors. The tourism industry is one of the main contributors to the French economy, totaling nearly 10% of GDP, 30% of which comes from international arrivals”.

“It is encouraging that the French government has taken this step to reopen the country to leisure travelers from the United States, further supporting economic recovery from the global pandemic,” said Amy Martin, Managing Director of International Network Planning at Delta. “France is one of Delta’s most popular leisure travel destinations, and with connections accessible through our US hubs, customers can easily connect on flights to Paris and Nice, reunite with family , their friends and enjoy new travel experiences”.

Throughout the pandemic, Delta and Air France have maintained services to the United States for the transport of cargo and customers flying for compelling reasons. All services between the United States and France are operated in conjunction with partners Air France, KLM and Virgin Atlantic. With more and more EU countries opening their borders to US tourists this summer, Delta customers can connect to other European destinations via Paris-CDG, if they meet the entry requirements.

Delta prioritizes the health and safety of customers and employees and the communities it serves. In addition to safe travel as part of Delta CareStandard, all customers traveling between the United States and France will benefit from hundreds of new in-flight entertainment options on personal screens. Delta’s award-winning customer experience also includes contactless technology through the Fly Delta app and plans to provide new high-speed Wi-Fi on board starting this year.