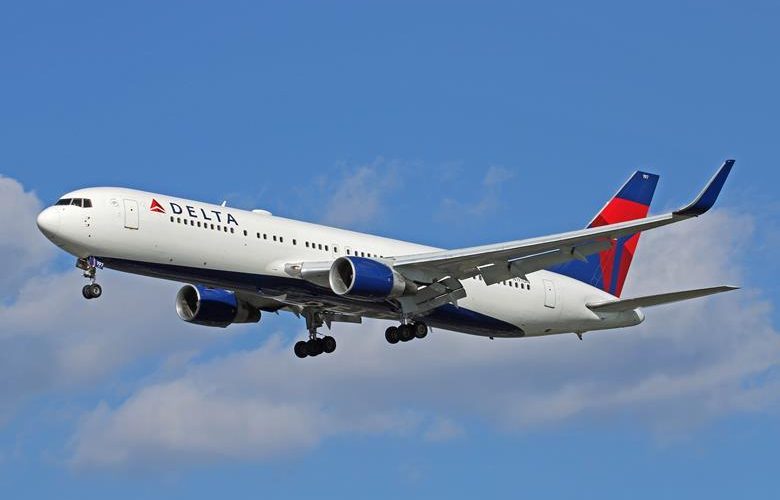 The non-stop flight between Nice and New York, operated by the American company Delta. Faced with competition from United Airlines and La Compagnie, which will soon be present on the same route, Delta wants to offer a move upmarket.

Put the small seats in the big ones. The airline Delta announced on Tuesday March 8 the return of its connection between Nice and New York on Sunday March 27, by a renovated Boeing 767 300-ER, at the rate of five round trips per week then a daily flight at the beginning of May.

Several companies offer this direct flight. United Airlines launches in late April for the first time. Another operator, La Compagnie departs from Nice with a direct flight, entirely in business class. The Delta flight will leave Nice at noon and arrive at 3 p.m. in New York. The return is scheduled at 7:40 p.m.

The challenge on the return flight: bringing in American tourists. They were more than half a million before the health crisis on the Côte d’Azur. A clientele that spends an average of 150 euros per day.

The link is celebrating its 30th anniversary. It will remain seasonal at first, before possibly being extended beyond if the clientele is there.