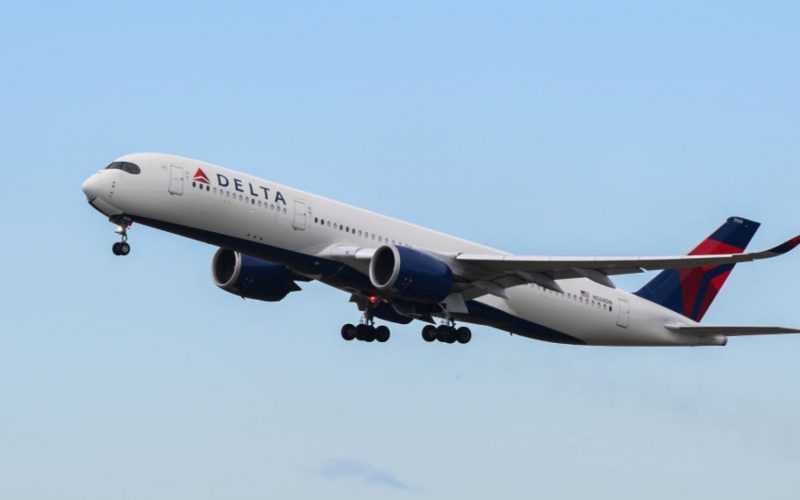 The American company expects strong passenger traffic in the coming months. The airline is offering bigger pay rises to its staff. Delta said it was not the union’s fault for the raise.

According to Ed Bastian, ticket sales continue to increase, the airline recognizes the need to further strengthen its workforce and fill thousands of positions left vacant also due to the pandemic. A solid contract and better wages are also essential to restore the confidence of employees who were thinking about joining the industry and have been so brutally shaken over the past two years.”