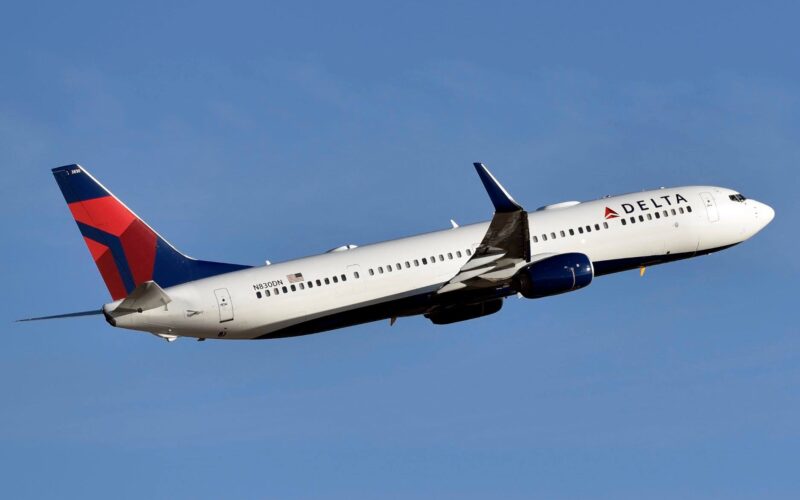 Delta Air Lines has announced a new seasonal connection between New York and Stockholm, after five years of absence in the Swedish capital. It will once again invest in Virgin Atlantic, Aeromexico and LATAM Airlines, but has lost its codeshare with Virgin Australia.

Delta will compete on this route with United Airlines (from Newark), SAS Scandinavian Airlines (to Newark) and Finnair, which has just launched it to JFK. It had not landed in Sweden since 2017.

“These strategic investments in our partners will transform our ability to improve travel for our customers, allowing us to deliver a seamless travel experience while providing our customers with an unmatched network between North America and major global markets,” said Ed Bastian, CEO of Delta. “The work each of our partners has done to strengthen their businesses for the future makes these partnerships even more valuable and creates a new era of international travel to benefit our customers, employees and investors as global travel rebound in 2022 and beyond ”.

Delta did not comment on yesterday’s announcement by Virgin Australia, however, that they will end their codeshare agreement to United Airlines next April – reservations already made to be honored, however. The Australian company said the new arrangement will “triple its reach” and increase member benefits of its Velocity Frequent Flyer loyalty program. United underlines that it never interrupted during the health crisis the service to Australia, where it remains the first American company in terms of offer: it currently offers daily direct flights from San Francisco and Los Angeles to Sydney, flights from Houston and direct lines to Melbourne scheduled to resume next year. Thanks to this new agreement, its passengers will also have access “to the main Australian destinations including Brisbane, Perth and Adelaide”. Delta only serves Sydney, departing from Los Angeles.