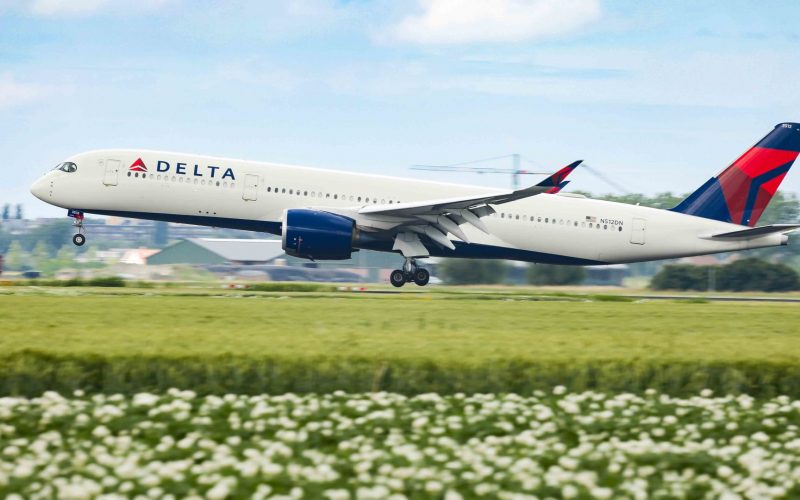 An airline alliance has asked the United States government to exempt travelers who have the full vaccination schedule from the requirement.

A coalition of airlines including Delta Airlines and companies in the tourism sector on Wednesday called on the United States government to scrap COVID-19 tests for vaccinated passengers wishing to enter the country, questioning their usefulness and assuring that they harm international tourism.

In a letter to White House Coronavirus Response Coordinator Jeff Zients, airlines demanded that the current requirement to present a negative COVID-19 test taken one day before traveling to the United States be removed.

“Air passenger surveys indicate that testing is a key factor when giving up international travel. People are simply not willing to take the risk of not being able to return to the United States” , they said in the letter to the government.

The airlines have assured that the high vaccination rate and the greater immunity developed by a large part of the population against COVID-19 justify the elimination of the measure, which would contribute to the economic recovery of the tourism industry. and trips to the United States.

In addition to Delta Air Lines, among the signatories of the letter is Airlines for America, an association which brings together airlines such as American Airlines and United Airlines Holdings.

Level 4 involves a “do not travel” advisory to the country in question and, if it is imperative to make this trip, the CDC recommends being fully vaccinated and warns that you are still at risk of contracting COVID. -19.

The United States is the country hardest hit by the COVID-19 pandemic, with more than 75 million cases and 890,000 deaths.

According to CDC data, more than 211 million people (63.8% of the population) received the full cycle of the vaccine, while 87.8 million (41.5%) received the booster dose.