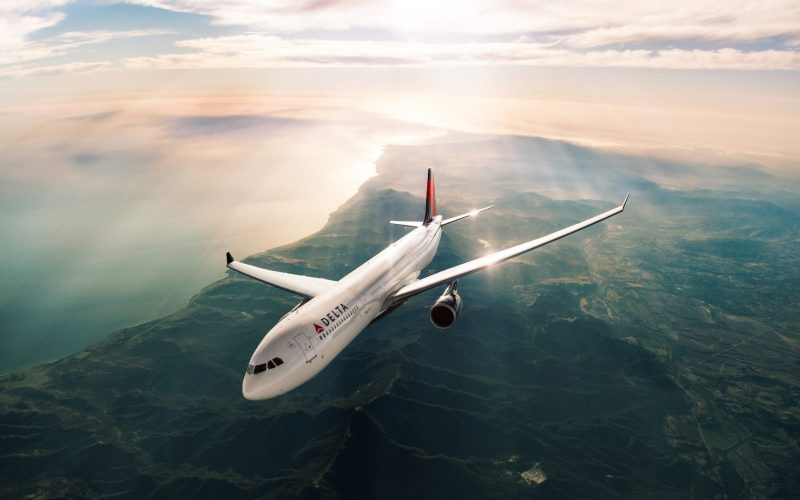 The airline ITA Airways (Italia Trasporto Aereo), which replaced Alitalia in the Italian skies last October, should not count on Delta Air Lines to participate in a recapitalization.

Insufficient results to continue on its own, ITA Airways confirming again last week that it is looking for a partner, informal talks being held with potential investors “in Europe and outside the continent” according to its president Alfredo Altavilla . Provoking the interest of the Lufthansa group, which has already declared that it is ready to take a stake of between 15% and 40% of the capital according to the Italian press, but not that of Delta Air Lines (member of the joint venture with Air France- KLM which included Alitalia). The CEO of the American company Ed Bastian explained to Reuters on January 13 that he “did not intend to invest” in ITA, while recalling that he had already signed a code-sharing agreement.

Other discussions would also have started with IAG (British Airways, Iberia, Vueling etc.), apparently without result. But according to Corriere della Sera sources, Air France would now be the favorite ahead of its German rival. And all the more so since the obstacle Pieter Elbers (leaving KLM in 2023) has now disappeared for Benjamin Smith: the CEO of Air France-KLM would have been very involved according to the daily in the end of Alitalia and the launch of ‘ITA Airways. And Delta is a shareholder of the Franco-Dutch group.

A Data Room will be open to interested investors from the beginning of next month, the formalization of the negotiations not having to take place before April – with a deadline set for June 30. The final decision will of course rest with the main shareholder of ITA Airways, the Italian State, a political choice which, however, we do not know on what it will be based – the possibility of privatization with loss of control of the capital not having been denied, even if it appears improbable given the sums already invested.