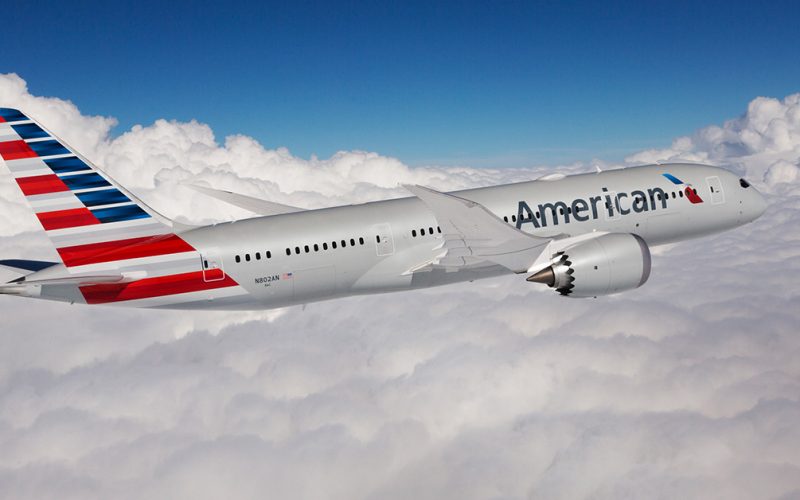 For passengers wishing to travel from the United States to Cuba, the Cuban Airports and Airport Services Company (ECASA) has published the flight schedules between these countries for the month of March 2022.

There are several airlines and travel frequencies for you to choose the one of your comfort.

From the city of Miami in the United States, there will be air connections with Cuba, specifically to the José Martí International Airport, in Havana, through the airline American Airlines.

This airline has so far scheduled the following flight frequencies for March this year:

Another of the airlines that will connect these nations is Southwest, which will operate from José Martí International Airport to 2 cities in the United States.

For the month of March of this 2022, this airline will operate with the following frequency:

The airline JetBlue will also operate flight services between Cuba and the United States for this month.

It will maintain the following frequency from José Martí International Airport in Havana: