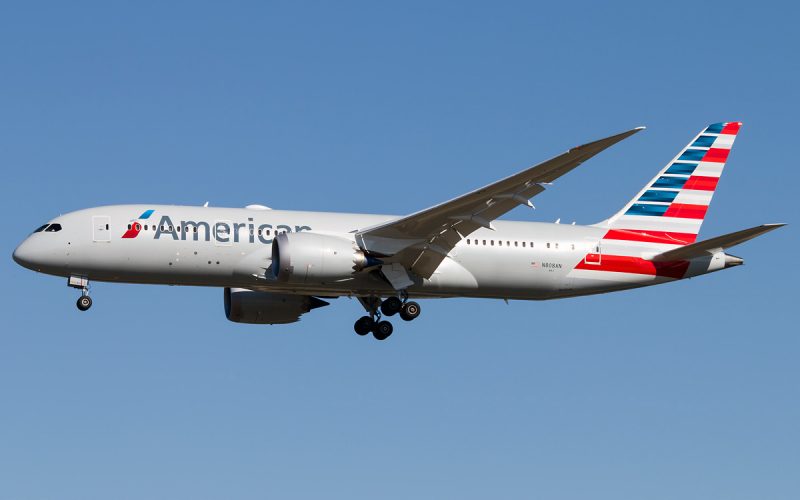 Air carrier American Airlines now serves a daily flight to Lisbon from Philadelphia airport.
The Portuguese capital, which will be served daily by Boeing 787-8 Dreamliner, is another destination allowing the construction of a network offering travelers the possibility of traveling anywhere in the world.

As for the schedules of this transatlantic flight, the plane takes off from Philadelphia International Airport at 9:20 p.m. to arrive in Lisbon the next day at 9:05 a.m. The return flight will leave the Portuguese airport at 11:05 am.

This flight offered and served by American Airlines is open to reservations, with prices starting at $800 and reaching $2,000.

The American airline informs its customers that this flight is also served by other operators including Iberia, British Airways and Finnair through their codeshare partnership.