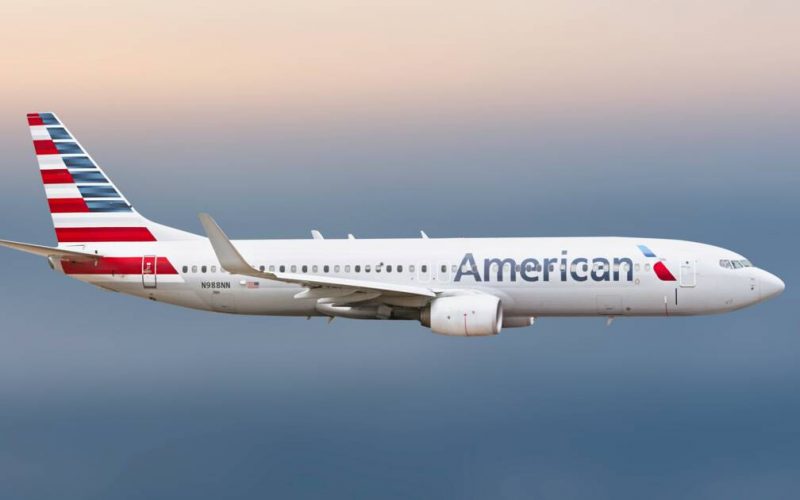 The cargo arrived this morning at Ezeiza International Airport on a regular American Airlines flight from Miami.

Health Access Secretary Sandra Tirado, who witnessed the arrival of the product at the terminal, clarified that the doses will be for children between the ages of 5 and 11, to start vaccination regimens or to apply second doses.

“This is the first shipment that will continue to arrive in February and March. The idea is that they are added to the vaccines already given to the pediatric and adolescent population, taking into account the return to school,” said Tirado.

In the morning, the spokeswoman for the presidency, Gabriela Cerruti, announced the arrival of the shipment, which “is part of the agreement signed by Argentina to acquire 18 million doses”.

“We are going to have a million and a half more doses in February coming in to continue to complete the regimens,” the spokeswoman announced at the usual press conference that the House of Government offers on Thursday.