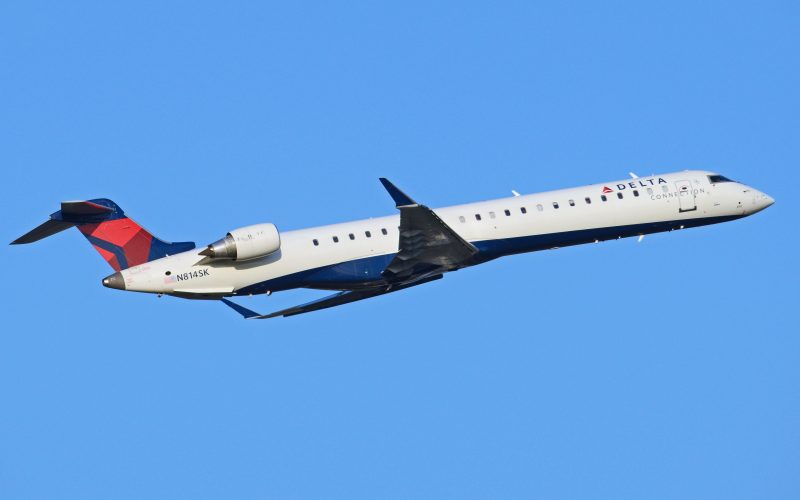 The first flight of Delta Air Lines program to serve Marsh Harbor from Atlanta took off the day before yesterday announcing the official resumption of the frequencies previously offered by the American company, before being suspended more than thirty months ago after the spread of covid.

Now, the number of flights offered by DAL on this air route is five per week. The American carrier will use two models of this type to ensure these rotations between the two Hartsfield-Jackson airports in Atlanta and Leonard Thompson in the Bahamas. These are Bombardier CRJ-700 which can accommodate 69 passengers and CRJ-900 which has a capacity of 76 passengers.

Delta Air Lines will continue to offer this service at the same rate throughout the summer. The number of its flights to the Bahamas destination will be reduced to three from next September.

Regarding the departure times for this flight, offered every day of the week (except Wednesday and Friday), it takes off at 11:25 a.m. and lands at 1:25 p.m. The return flight will depart Marsh Harbor Airport at 2:25 p.m. and land in Atlanta at 4:40 p.m.