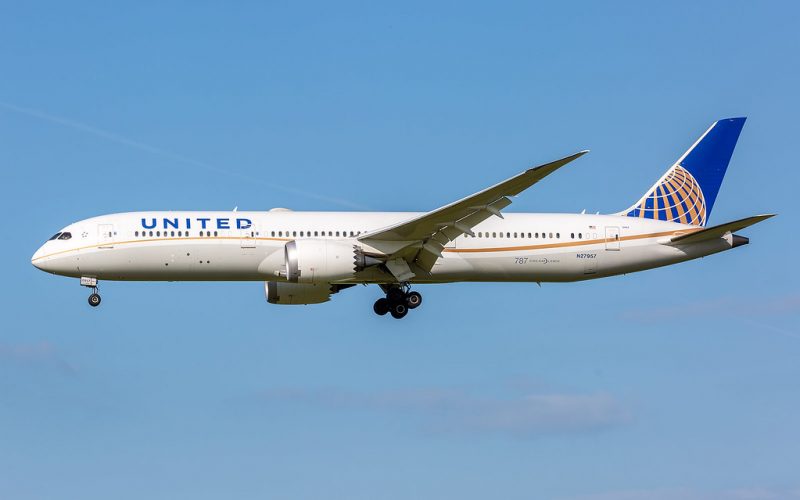 United Airlines has opened a flight to Brisbane from San Francisco International Airport. Its schedule will include three weekly flights to the Queensland capital. The maiden flight is scheduled for October 28, 2022.

The American carrier will leave for Brisbane in a Boeing 787-9 Dreamliner, a three-class aircraft with a capacity of 247 passengers. Flights will be operated on Sunday, Wednesday and Friday.

The total number of destinations served from Brisbane airport is fifty three cities, and with the flight serving San Francisco, residents of the state of Australia can take flights to Silicon Valley.

United Airlines suffered a drop in traffic that lasted more than thirty months due to the pandemic, causing it a stifling financial crisis, but the American airline giant took advantage of this drop to organize its arrivals to several new destinations enriching its international network.

The international flight program offered by United Airlines includes several other destinations including Bergen in Norway and Zurich in Switzerland. Both destinations strengthen United’s presence in European skies.