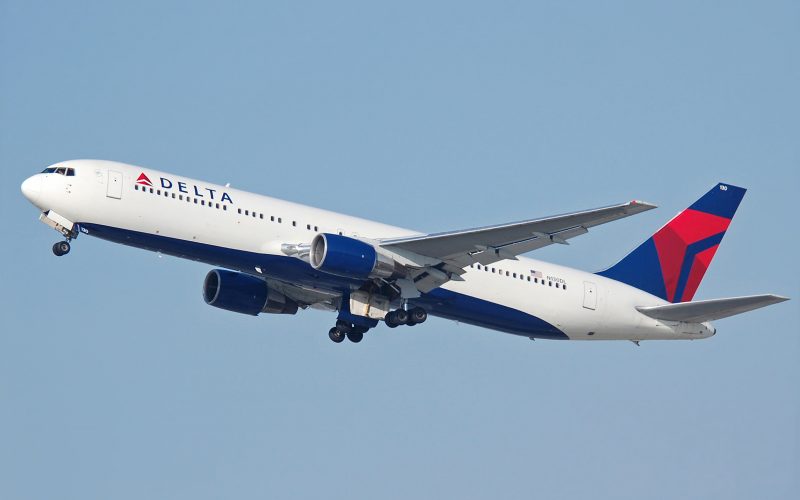 Delta Air Lines announces a good surprise for its passengers wishing to go to Berlin. After several years of absence, the air carrier has declared that it will return to Berlin in Germany.

The airline of the North American country plans to officially relaunch its flights to Berlin on May 25 next year by offering a daily frequency from its base at New York JFK airport, which will depart from at 8:40 p.m. while the plane will arrive at the German airport the next day at 10:50 a.m. and then leave the European country at 12:50 p.m. and land at the New York airport at 5:50 a.m.

Flights on this route will be operated by Boeing 767-300ER that can accommodate 216 passengers.
As a reminder, Delta Air Lines stopped flying to the German destination at the end of 2017 due to the drop in demand recorded on this route.