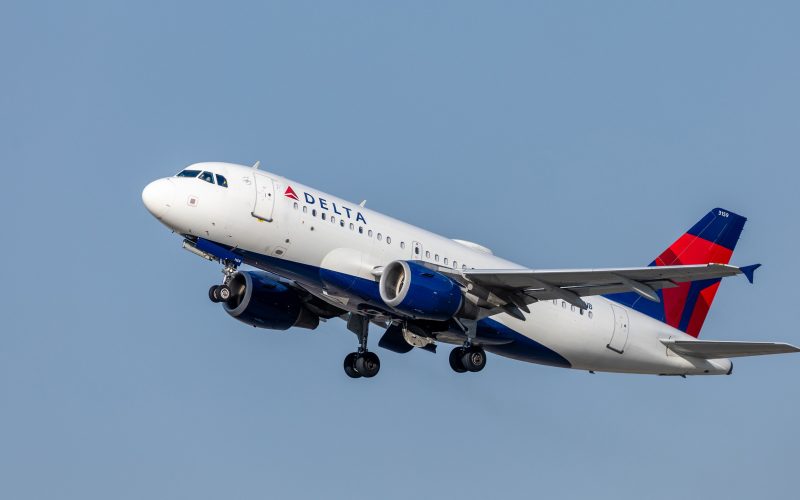 The airline Delta Air Lines has revealed the date of its return to the air route that connects its hub at Detroit Metropolitan Airport to Monterrey in Mexico.

Four flights per week are now operated by the American air carrier between the two airports. DAL will be present regularly and throughout the year on this axis. According to Aviacionline, the United States airline will be able to provide three thousand nine hundred seats each week to travel on this route.

Flights departing from Detroit take off every Tuesday, Wednesday and Friday at 9:48 a.m. (local time) to land in Monterrey at 12:28 p.m., then the A319 type aircraft of three classes with a capacity of 139 passengers, operated on this route, will leave Mexico at 1:48 p.m. to land at the American airport at 6:20 p.m.

Throughout this year and next, Delta Air Lines will provide scheduled service to four Mexican destinations from Detroit. The other three cities served by DAL to the North American country are San Jose del Cabo, Puerto Vallarta and Cancun.