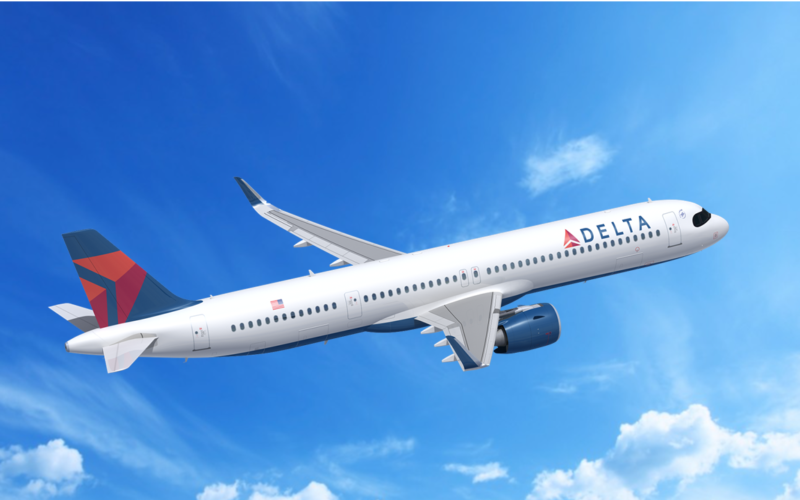 The first of the 155 Airbus A321neos expected by the airline Delta Air Lines has come out of the paint shops in Hamburg, while Austrian Airlines has taken its last A319 out of its fleet.

The first A321neo for the American airline, MSN10437 registered D-AZAA (future N201DA) was photographed on January 14, 2022 with its full livery, leaving the paint shops at the Airbus facilities in Finkenwerder. Delta Air Lines, which has now ordered 155, has configured them to accommodate 20 passengers in “First” Business class, 42 in Delta Comfort+ and 132 in Economy. That is three more seats than in the 127 A321s operated (20+29+142) of which it has just put the last unit produced into service.

The A321neos are expected to take off in the second quarter at airports used by the SkyTeam alliance company, initially from Boston-Logan, with deliveries expected to run through 2027.

Delta Air Lines will be the fifth operator of the A321neo in the United States, after Alaska Airlines, American Airlines, Hawaiian Airlines and JetBlue Airways. The low-cost Spirit Airlines is also a customer of the largest re-engined single-aisle aircraft from Airbus, with 30 units ordered.