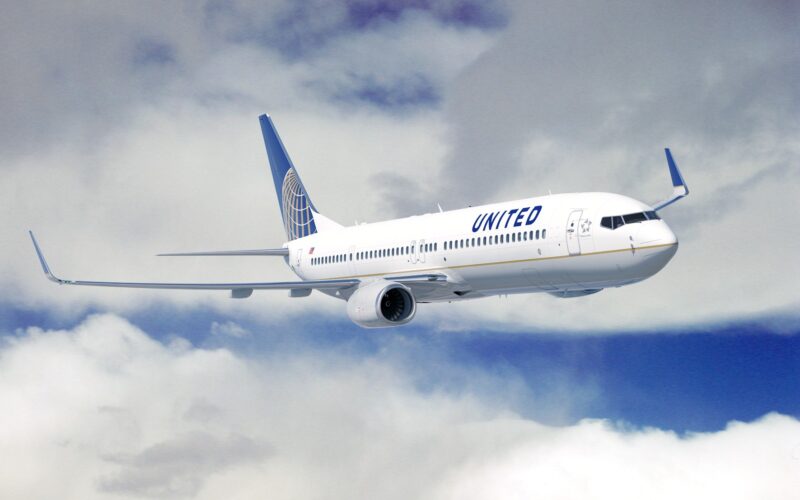 United Airlines and several other American airlines are concerned about a potential “chaos” caused by the deployment of 5G in the United States, a fear which is due to the risks of interference between the frequencies used by this Internet technology mobile and on-board instruments essential for aircraft landing.

How is 5G likely to pose a risk to aviation?

The frequencies used by 5G are close to those used by aircraft radio altimeters. American telephone operators have been allocated the frequency band ranging from 3.7 to 3.98 gigahertz (GHz) for the needs of 5G, a right for which they have paid tens of billions of dollars.

The aviation sector fears that this will scramble the data from the radio altimeters, a radar which measures the distance separating the plane from the ground, essential for night instruments, in particular for landing or in the event of poor visibility. These operate in the 4.2 to 4.4 GHz spectrum.

If there is therefore no risk of direct interference between the frequencies, the transmission power of the 5G antennas or part of the emissions directed upwards could pose a problem for certain altimeters, likely to be jammed by these nearby frequencies.

What have the American authorities decided?

Airbus and Boeing had alerted the American authorities in December to these “potential interferences”, the American aviation agency (FAA) having obtained to postpone the launch of 5G to January 19 to ensure perfect security. of the system.

“If there is a potential risk to air passengers, we are obliged to restrict the flight activity concerned until we can prove that it is safe,” she said.

The FAA has validated the use of two radio altimeter models and given its approval for 48 of the 88 American airports most directly affected by the risk of 5G interference.