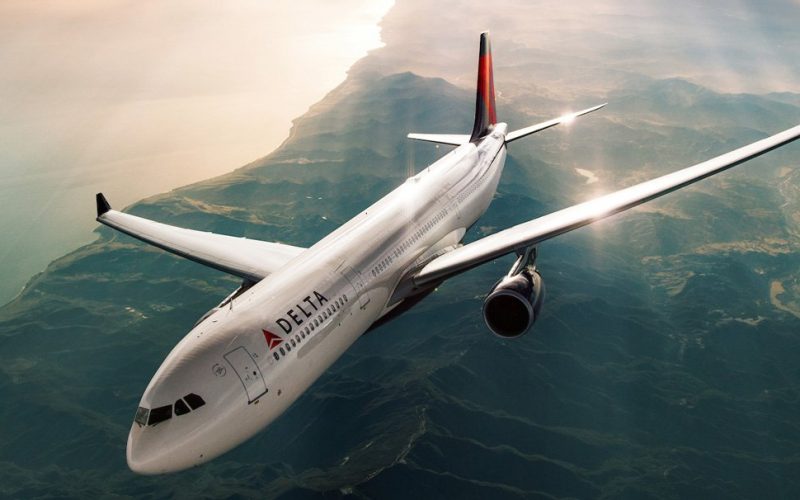 Delta Air Lines is interested in a collaboration with Italian counterpart ITA, but not in an investment. CEO Ed Bastian thus invalidated reports in the Italian media that Delta wants to take an interest in the successor of Alitalia together with Air France-KLM.

“We’ve been partners with them for a long time,” Bastian said of ITA. “We are interested in continuing to work together.” According to the CEO, Delta is not involved in a possible purchase of an interest. “In that area, Air France-KLM is in the lead.”

According to the Italian newspaper La Repubblica, Air France-KLM and Delta, together with an unnamed investor, would like to take a stake in ITA, which stands for Italia Trasporto Aereo. The Italian state started a sale process for the airline in January after shipping company MSC came up with a plan to buy from ITA. This was supported by Lufthansa, a competitor of Air France-KLM.

Any investment by the French-Dutch combination is made more difficult by the corona support that Air France-KLM has received. Under European rules, companies that received government support are not allowed to take an interest greater than 10 percent in a peer before the state aid has been repaid.