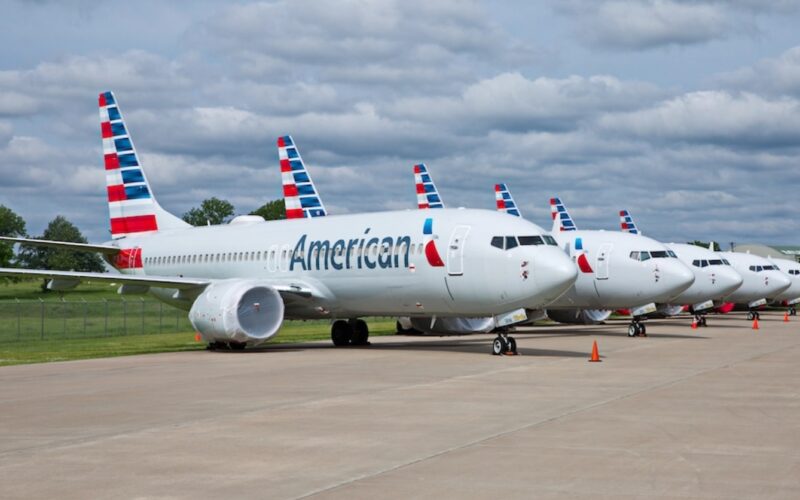 An American Airlines Boeing 737 MAX from Miami with 95 passengers and six crew members touched down yesterday at New York-Newark Airport after the captain cut off an engine due to of a possible mechanical problem.

Flight AA2555 was able to land in New Jersey without incident, the US company said. The problem could be with an indicator at the level of engine oil pressure or volume. The possible outage is in no way related to the MCAS system that caused the two 737 MAX crashes in 2018 and 2019 which then resulted in all devices being immobilized for 20 months, she added.

The Boeing aircraft manufacturer said it had been briefed on the incident while the Federal Aviation Administration (FAA) said it would investigate. American Airlines was the first US carrier to resume flights with its 737 MAXs late last year, following the FAA’s approval of Boeing’s safety updates.

Since the two crashes of the 737 MAX, the slightest incident involving an aircraft of this family has left its mark. It must be remembered that all modern airliners, at Airbus as at Boeing, are designed to be able to fly for a long time with a single engine. Likewise, it is inevitable that mechanical problems or suspected problems will arise at some point and that a 737 MAX will have to land in an emergency, as it is routinely on all aircraft models.