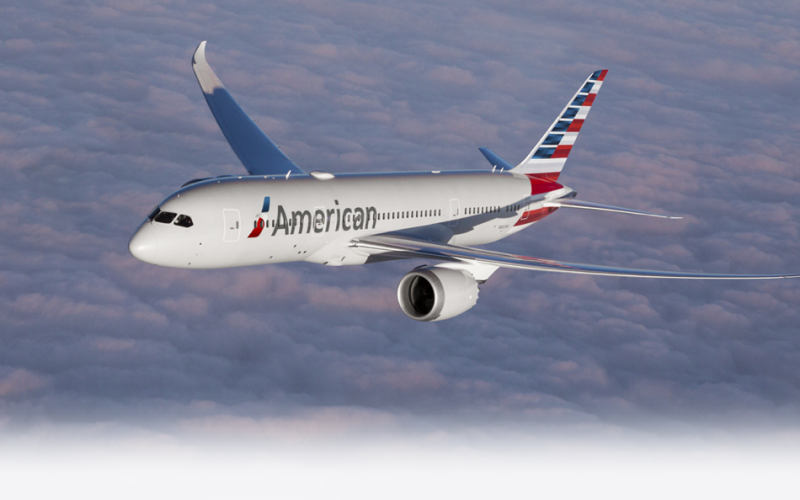 American Airlines will increase the daily flights between Miami and Havana to six starting next March 3, two frequencies more than those in force until now on that route.

The cost of tickets for March exceeds 500 dollars, more expensive than the prices offered at the end of January when they fell by almost 50% compared to those at the beginning of the month, although they are still a little low compared to those of 2021 , which ranged between 900 and a thousand dollars.

In the remainder of February, American Airlines will continue to operate with four daily flights from the city of Miami to Havana.

The latter will operate with different daily frequencies: nine flights on Mondays, seven on Tuesdays, five on Wednesdays, 10 on Thursdays, 11 on Fridays, and six on Saturdays and Sundays.

Starting this month, the United States government has required a health certificate from all Cuban travelers who enter that country by air, in addition to the established requirements for vaccination and anti-Covid tests that travelers must meet.

This week it also emerged that the United States health authorities included Cuba among the countries to which they do not recommend traveling due to the increase in COVID-19 cases on the island.

Since this Tuesday, the island appeared on the list of countries to which it is not convenient to travel and which is published on the official website of the United States Centers for Disease Control and Prevention (CDC).

In this registry, the island is included among the countries that classify at CDC alert level 4 (very high), along with others from the Caribbean region such as Costa Rica, the Dominican Republic, Jamaica, Guadeloupe, Saint Barthélemy and Saint Martin.