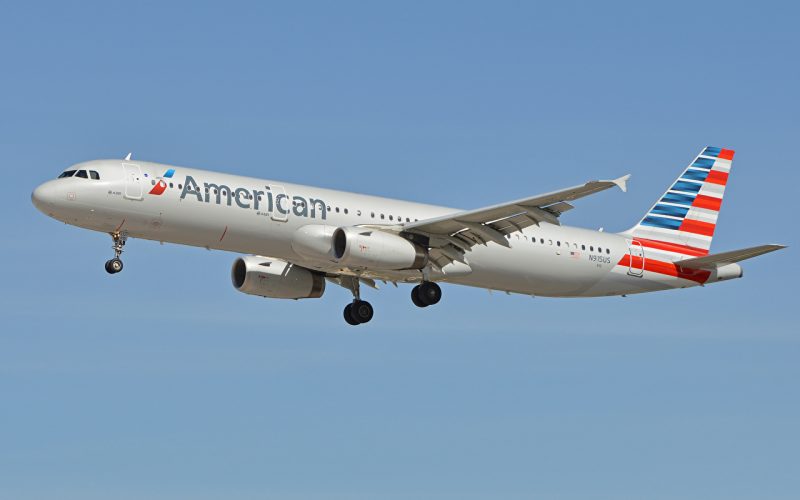 The American carrier even revealed the date of its return to this route, announcing in a press release that this flight will be offered again in its program from October 6, 2022, and will be served on a daily basis.

The flight represents a good opportunity for passengers who want to make connections to other destinations in the United States and the American continent, the most popular in winter such as Florida, the Caribbean and certain destinations in Central America.

While recalling that American Airlines already serves Mineta San José from its other hubs in Los Angeles and Phoenix.

The scheduled flight departing from San José, a city in California, will be operated and served by an A321neo type aircraft.