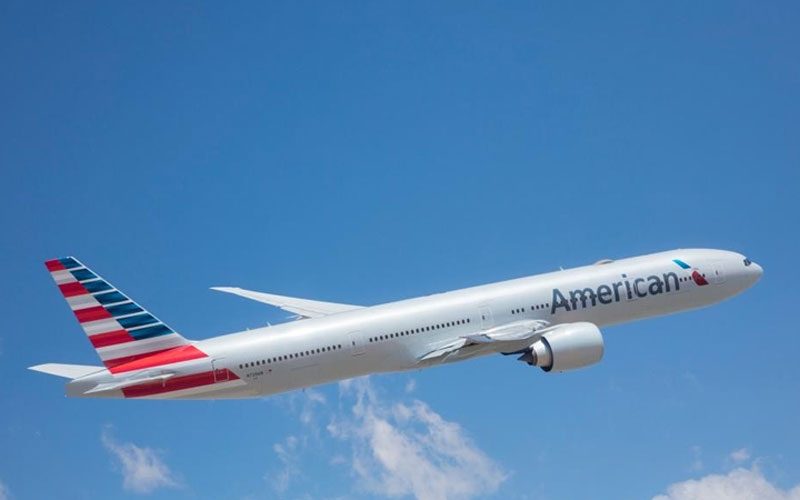 American Airlines plans to return to the skies over Cuba. The American carrier has announced that it has officially requested the green light from the government of the country located in the Caribbean to relaunch its commercial flights to Havana and other Cuban cities.

American Airlines intends to offer frequencies again between the two airports Miami and Havana, as well as regular flights to other cities in the Caribbean.

The United States airline plans an official return to Cuba on November 3, offering daily departures to Juan Gualberto Gómez airport in Montanzas and to Frank País in Holguín from November 4.

Still departing from its hub in Miami, the American airline also plans to operate two flights a day to Santa Clara, and a daily connection to Ignacio Agramonte airport in Camagüey.