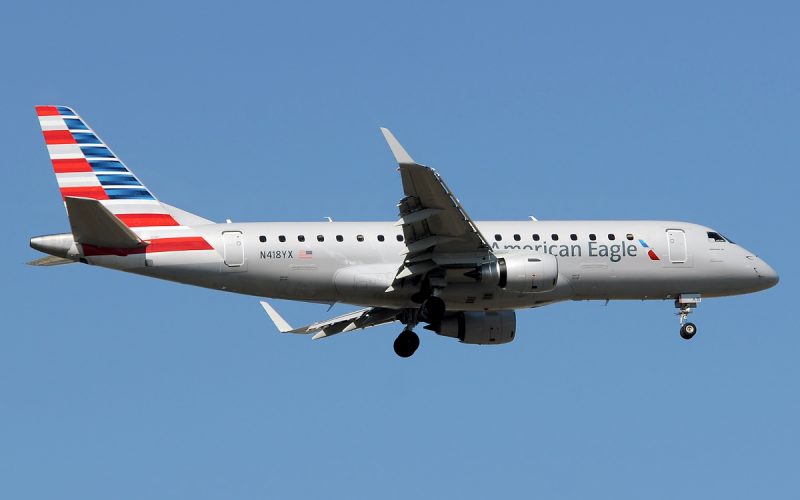 American Airlines will open a new seasonal service between Chicago and Quebec next year, its second to the city after the one from Philadelphia.

From June 6 to September 3, the American company will offer a daily flight between its base in Chicago-O’Hare and Quebec-Jean Lesage airport, operated under the American Eagle banner by Envoy in Embraer 175 that can accommodate 12 passengers in First , 20 in Economy + class and 44 in Economy. Departures are scheduled according to Airlineroute at 12:57 p.m. to land at 4:27 p.m., return flights leaving Canada at 5:10 p.m. to land at 6:55 p.m.

American Airlines will compete with United Express on this route, its second to Quebec after the one departing from Philadelphia; in la belle province, it also serves Montreal from Charlotte, Chicago, Dallas/Fort Worth, New York (JFK and LaGuardia), Miami and Philadelphia.

The Canadian network of the Oneworld alliance company also includes Toronto and Vancouver.