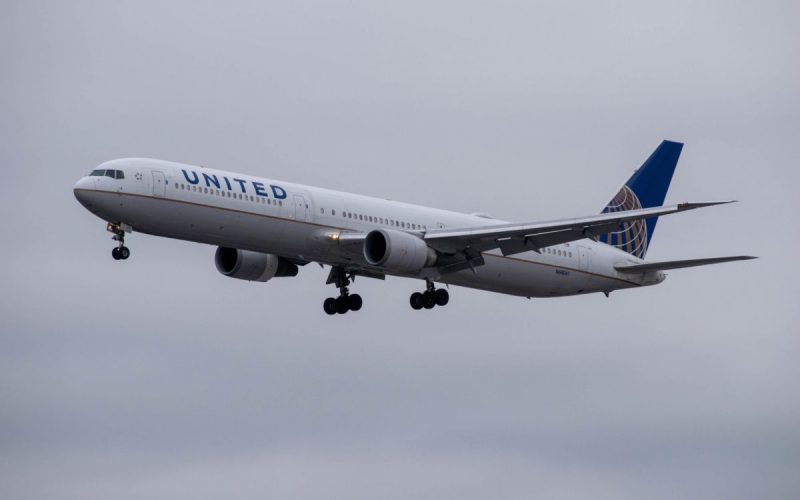 United Airlines yesterday served a direct flight from Newark Airport to Berlin-Brandenburg Willy-Brandt Airport, the first to the German capital.

From now on, the American airline will serve the airport of the capital of the European country six times a week by operating its Boeing 767-300ER.

The flights will take place every Saturday, Sunday, Monday, Wednesday Thursday and Friday at 5:40 p.m. The plane is scheduled to land the next day at 7:50 a.m. He will leave the German airport in the direction of New York at 9:50 am.

United Airlines has already announced that it will switch to a daily frequency on this air route from May 4th.

United Airlines is the only airline to operate flights between the two destinations, which was opened in 2020 by Continental Airlines which abandoned it in 2020 due to the spread of the pandemic.

The American carrier offers its passengers transiting through New York airport connections to almost all of the country’s states.