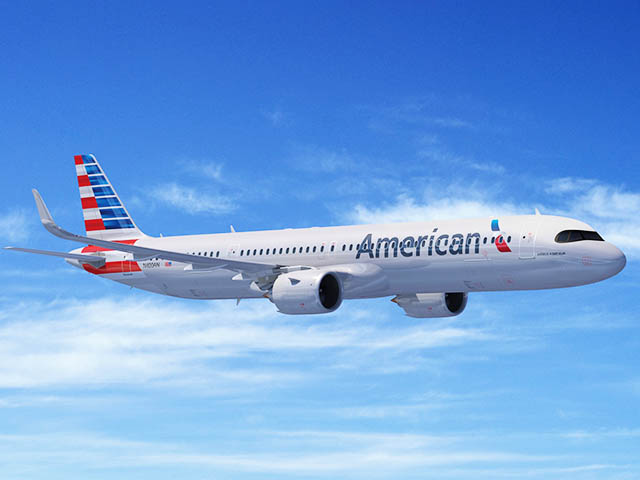 This is excellent news for the Costa Maya, south of Quintana Roo and less known than the north of the state, where Cancun or Riviera Maya are located.

The route, operated by the American airline American Airlines, will continue to have two weekly frequencies. However, the company will modify the flight days. Before, they took place on Wednesdays and Sundays, but from March they will take place on Tuesdays and Saturdays.

American Airlines launched this new route last December. This is the first direct flight between a city in the United States and the capital of Quintana Roo, allowing American tourists to save about four hours of travel, because previously they had to fly to Cancun and from there drive near six hours by car to Chetumal. The current air link lasts 2 hours and 10 minutes

This is great news for the tourist destination called Costa Maya, located south of Quintana Roo and less known than the northern part of the state, where Cancun or Riviera Maya are located.

Additionally, as Tourinews reported, Belize opened the land border with Mexico last week after nearly two years of closure due to the pandemic. A decision that could mean the recovery of Chetumal, since before the pandemic 30% of its economy was generated thanks to the Belizeans who went there.