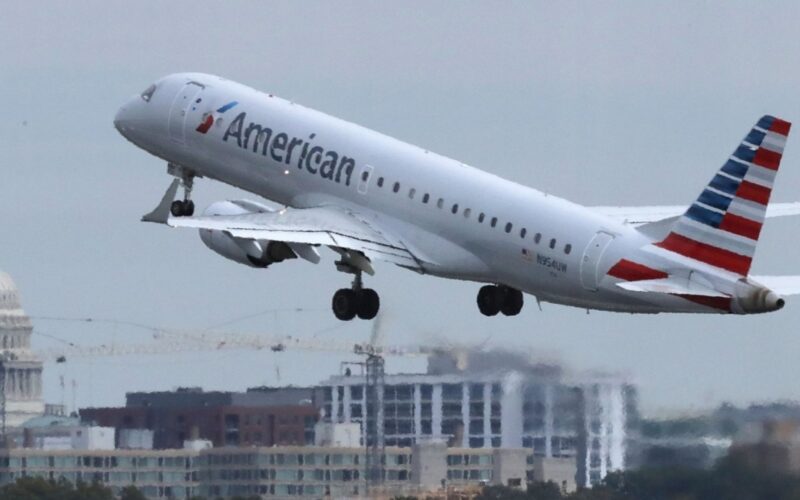 American Airlines said Thursday it had lost $ 8.9 billion in 2020 and yet its title temporarily soared more than 80% on Wall Street. The company has become the latest darling of the WallStreetBets forum stock marketers in revolt against Wall Street.

After taking off with a bang in electronic exchanges preceding the official session of the New York Stock Exchange, the title took another 25% shortly after the opening. This is an unusual move for a long established company, far from being a start-up or owning breakthrough technology.

If the results released Thursday morning were a little better than expected by analysts traditionally watching the company, its financial health remains in bad shape.

Airline ticket sales have fallen since the start of the pandemic, and American Airlines’ revenue plummeted 62% last year.

The short-term outlook is not alluring.

Between the slow rollout of the COVID-19 vaccination, the many cases recorded every day, and the new travel restrictions put in place by Joe Biden’s government, the company expects its revenue to remain down from 60% to 65% in the first quarter compared to the same period in 2019.

But the company also made its appearance on the WallStreetBets forum on Wednesday evening with, among other things, the message “AAL the next GME?” (“American Airlines, the next GameStop?”).

Many traditional investors have bet in recent months on the decline of GameStop. But a group of stock marketers, eager for risky financial bets, took it into their heads to prove these big names in finance wrong by massively buying the title of GameStop.