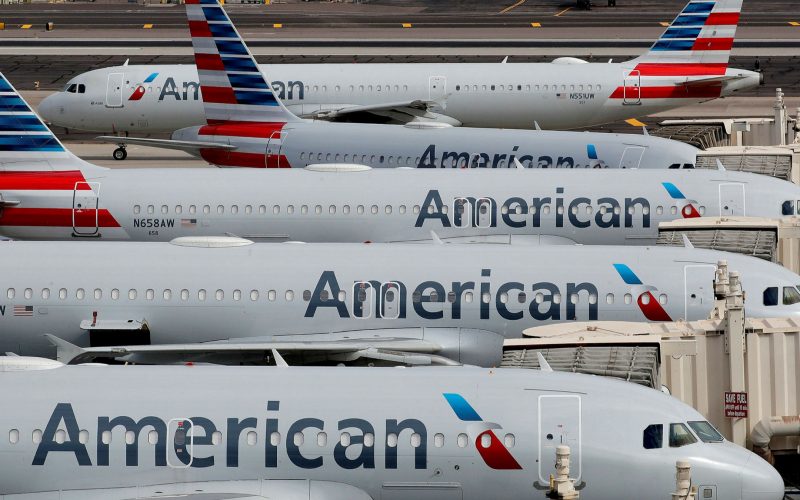 The number of flights served by American Airlines from its base at Philadelphia airport reached ninety-three.

19.6 million passengers passed through this airport last year, recording an increase of 66% compared to 2020, making it the 21st busiest airport in the United States.

The increase in traffic recorded at this airport was mainly due to flights scheduled and operated by American Airlines.

According to the OAG, the American company, member of the Oneworld alliance, offers up to 67% of flights serving Philadelphia airport.