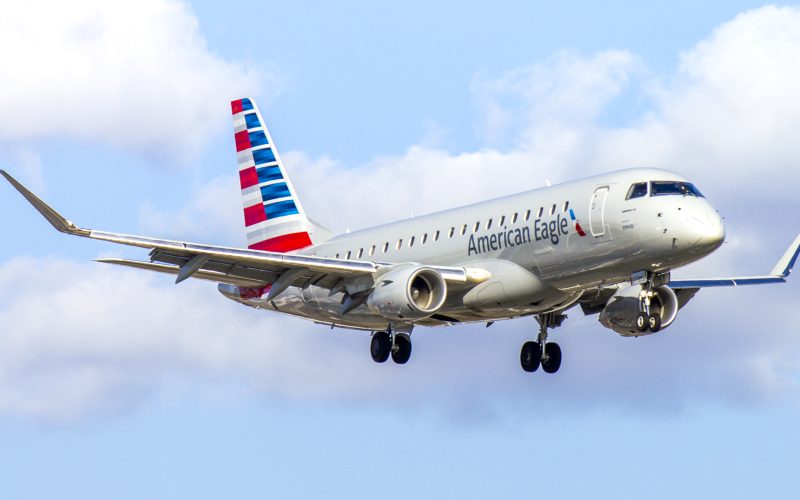 American Airlines has released program details on its recently opened route between Miami and the British Virgin Islands.

The American carrier will offer from the beginning of January next year seasonal flights to Terrence B. Lettsome International Airport by providing daily service from Miami airport by Embraer E175.

Flights to Terrence B airport will be offered throughout the summer season, the number of frequencies provided each week will depend on passenger demand.

The American carrier has also made clear its intention to continue operating on this route even during the winter season, but everything will depend on the demand recorded during this period.

The inauguration of this air link is part of the program put in place by American Airlines to strengthen its offer to the Caribbean. The Dallas-Fort Worth Airport-based carrier has already begun serving flights to Samaná in the Dominican Republic.