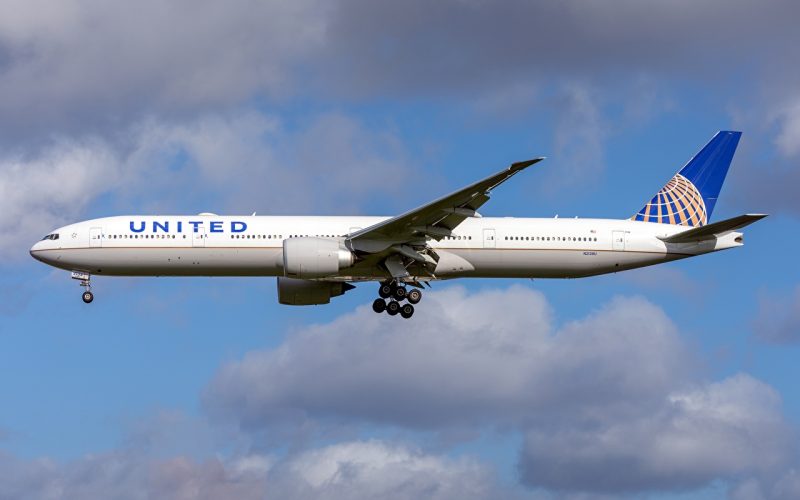 United Airlines has revealed the date of its return to Hong Kong. The United States airline announced in a press release that its flights to the Chinese destination (from San Francisco) will resume on March 3, 2023 knowing that they had been suspended during the first months of the year 2020 (at cause of the pandemic).

This service will be provided daily. The American carrier will offer 390 seats on each route.