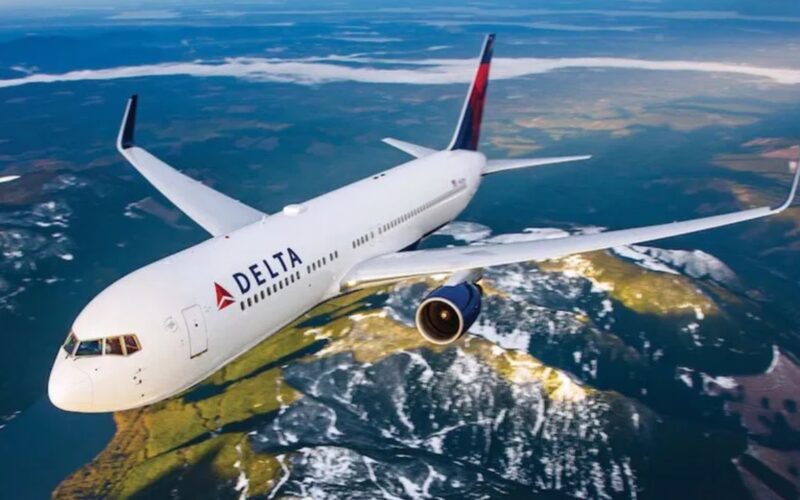 Delta Airlines presents ‘an ambitious plan for carbon neutrality’, committing long term investments and its actions in favor of ‘no impact’ aviation.

The company will thus devote 30 million dollars to offset the release of 13 million tonnes of CO2 into the atmosphere in 2020. Delta Airlines also announces its commitment to sustainable aviation fuel (SAF) which makes it possible to reduce emissions by nearly 80%.

Finally, carbon neutrality also involves renovating its equipment. Delta withdrew more than 200 devices from its fleet in 2020, replacing them with more efficient and less fuel-consuming devices, a saving corresponding to the electricity consumption of 200,000 households for one year.